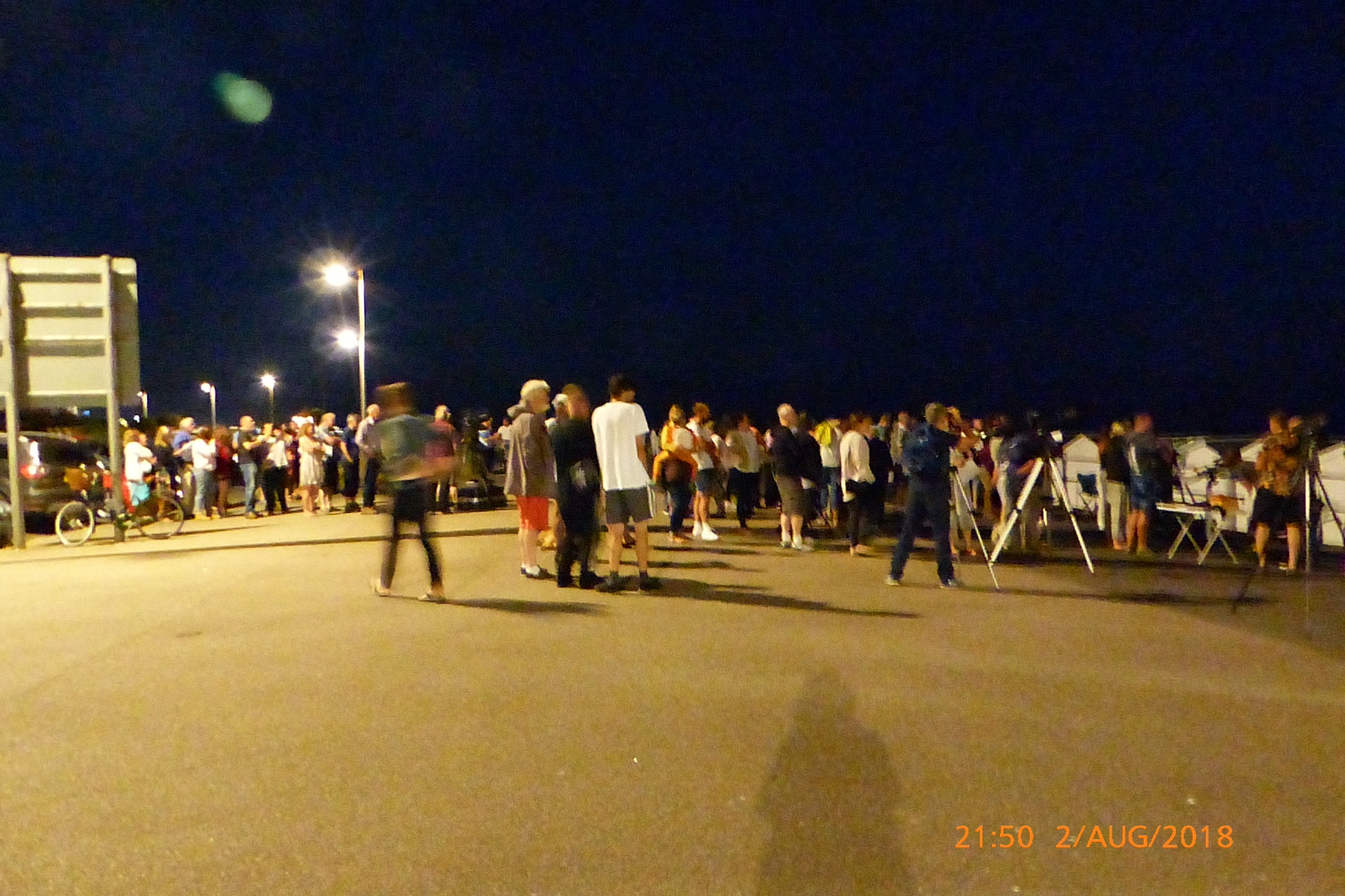 At Astronomy Adventures we do more than just bring our telescopes! Our Stargazing Experience Nights give you an opportunity to explore the Universe through a large telescope with an experienced astronomer as your guide. Whether from the convenience of your back garden or from one of our local top stargazing locations or at various locations around the World. We will take you out on an exciting and memorable journey amongst the stars.

Andy Lawes FRAS has been interested in Astronomy for over 40 years, his night sky knowledge is second to none. Andy was a personal friend of Sir Patrick Moore, who has inspired so many people to tack up the wonderful hobby of Astronomy.

Andy too has inspired many people, he gives talks to cubs, scouts, guides, clubs, societies and associations. He sets up free viewing sessions and shows the public the wonders of the night sky from Bexhill Sea front and many top observing locations not only in the UK but around the World

Andy is also a STEM ambassador, and has an enhanced DBS.

Astronomy Adventures was formed in 2015 to fill a space where children required education and hands on experience in Astronomy. 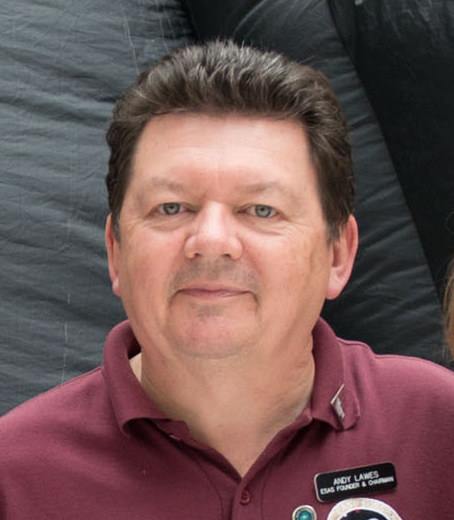